Planet Harriers was a long overdue entry in the Space Harrier series, which hadn't seen a new game since 1998's Space Harrier 2 on the Genesis. Originally running on Sega's Hikaru hardware, which was just a bit too beefy to port perfectly to the Dreamcast. To have it on a home console though, I would've taken whatever graphical cuts they had to make. This game is fast and loud and totally awesome with that inimitable "SEGA" feeling. You know what I'm talking about.

It's nice that this unworthy, ungrateful Earth finally got a new Harrier game in Planet Harriers, but that was 17 years ago; hook us up, Sega. 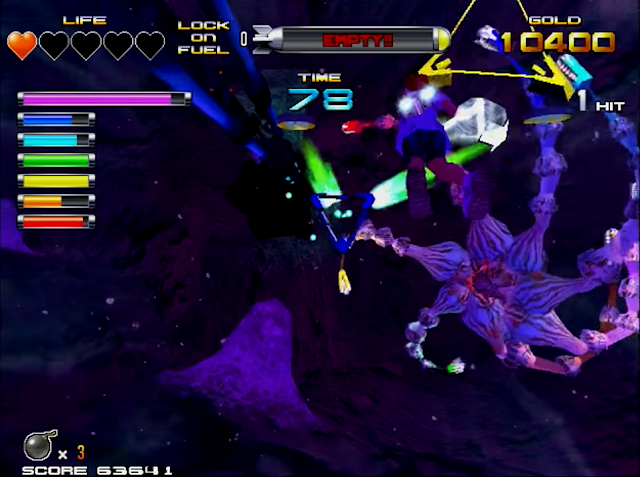 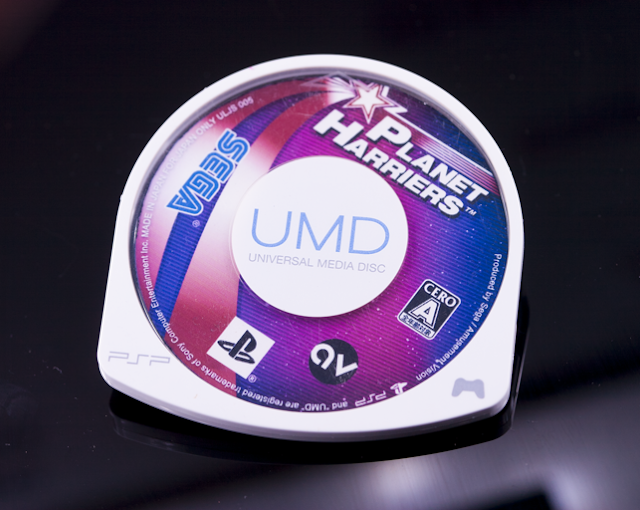