Baroque comparison--what was lost in the upgrade

NOTE: PS2 screenshots were captured from this video, hence the watermarks.

Baroque was released on Playstation and Saturn by Sting in 1998--you may have missed it back then since it was a Japan only release. You might also know Sting best from their series of Dreamcast/Gamecube RPGs, Evolution. Unlike the somewhat conventional JRPG style of Evolution, Baroque is an obtuse, creepy, unfriendly, depressing and profoundly atmospheric first person dungeon crawler that could be compared to a sort of roguelike Shadow Tower.

The Blaze has ruined the planet as we know it; what is left is a barren, red wasteland populated with mutated people and the once-human "Meta Beings", violent and distorted monsters that will kill anything that crosses their path. As an young man with no memory of his past, the player is confronted by Archangel, a man wearing fake wings that signify his standing in some sort of mysterious holy order. Archangel tells the player to enter the Neuro Tower, a bizarre and ever changing structure that, rather than rising upward, descends deep into the ground.

About ten years after its initial release Sting recreated Baroque from the ground up and unleashed it on PS2 and Wii. Aside from a few quality-of-life improvements to make the game more accessible (especially the very welcome English translation) I see it as an inferior remake; let's look at some comparison shots between the remake and the PS1/Saturn original.

Need I add any comment here? The original version of the "Absolute God", the entity at the bottom of the Neuro tower, was scary as shit. I've never seen anything like that in a video game. To replace it with the bound naked woman? This was...an ill advised change. Less creepy, more fanservice. 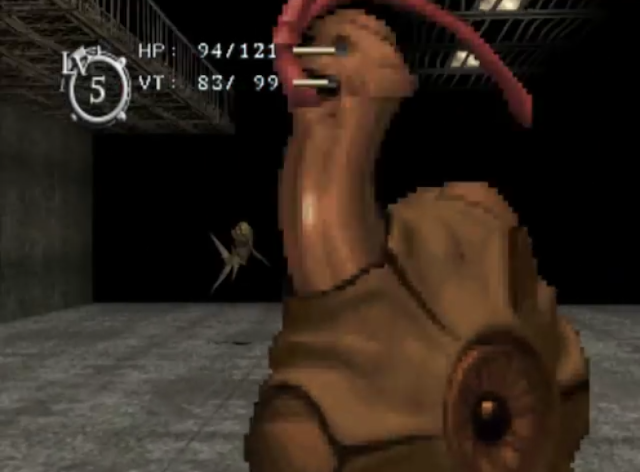 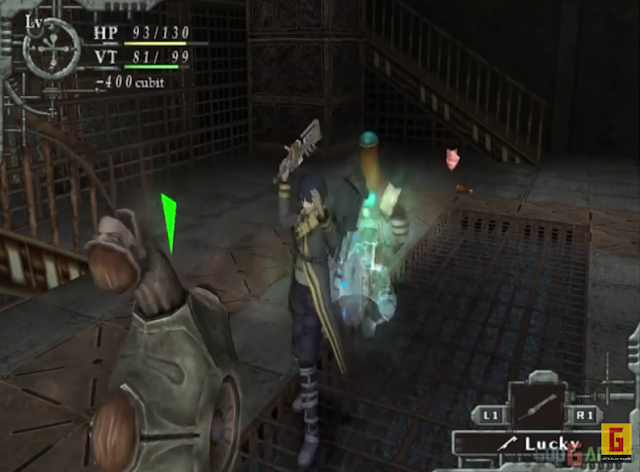 The main draw of the game to me was the dark and alien atmosphere created by the PS1's more primitive graphics--the Meta Beings, while still very weird and creepy, just don't strike the same chord as their hand-drawn sprite counterparts. 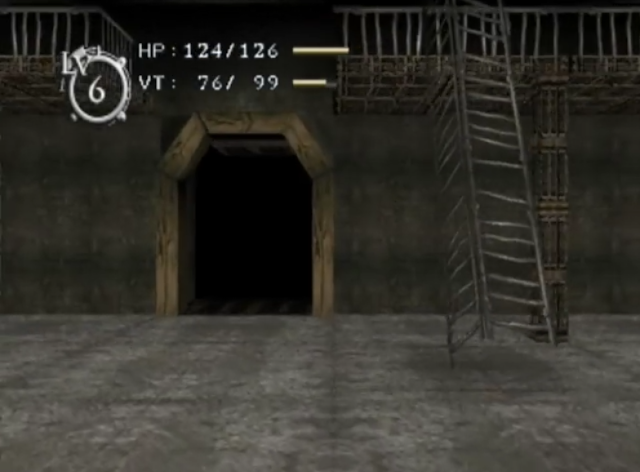 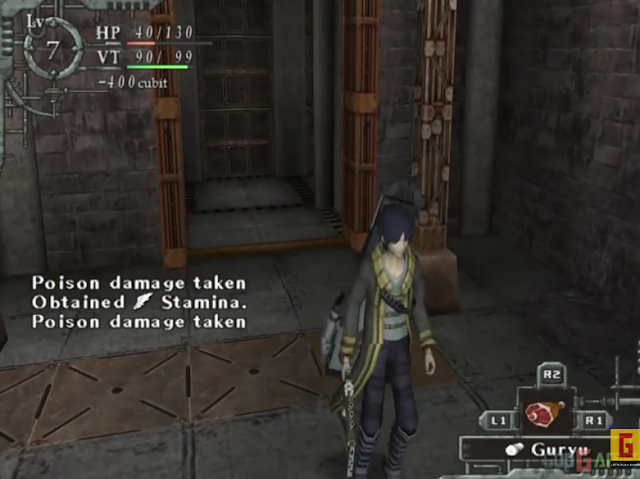 The overall design of the Neuro Tower doesn't look as decrepit and dark in the remake either, losing the sort of Kowloon Walled City feeling I got from the original. It has a more technological look that is striking in parts but overall less effective than the lo-fi creepiness of the Saturn and PS1 release. 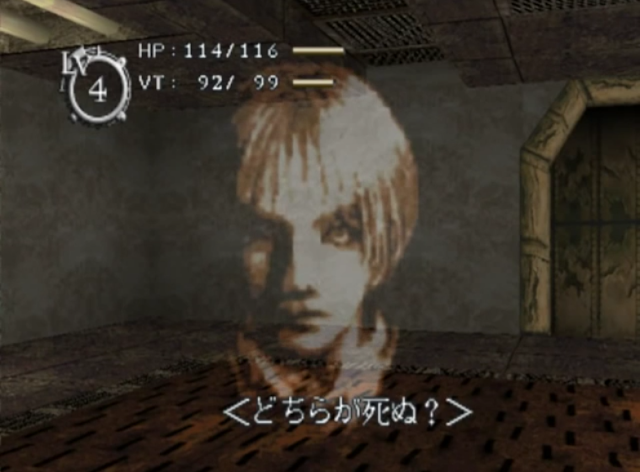 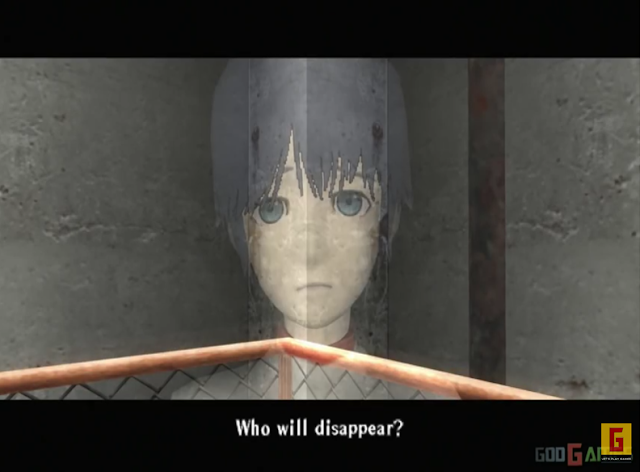 Yikes. As you can see the overall production also has a more anime feel to it which I'm just not into here.

NPC comparisons. I don't mind some of these as much, though I don't care for Archangel's design on either version. At least they gave the Horned Girl a place to sit in the remake!

What do you think of the changes between Baroque and its remake? Do you agree that the unique atmosphere that crappy graphics bring to a game is something we've lost these days? I know that the inherent creepiness in vague and grainy visuals was more a byproduct than an intentional move by game developers back then, but I can't deny that it led to games like Baroque, Silent Hill etc. looking creepier and more atmospheric than their later-gen sequels. 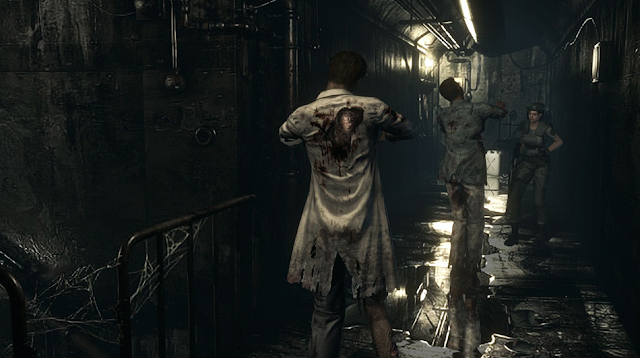 There are always exceptions, though!