NanaOn-Sha is best known for pioneering the rhythm game genre as we know it with 1996's Parappa the Rapper (beating even Konami's Beatmania by about a year). Three years later they broke ground again with the charming, minimalistic "rhythm platformer" game Vib Ribbon. It received a PAL release in 2000, but news was silent on the possibility of a North American version until a humorous misstep during E3 2014 led to a long awaited digital release on PSN for the whole world to enjoy. 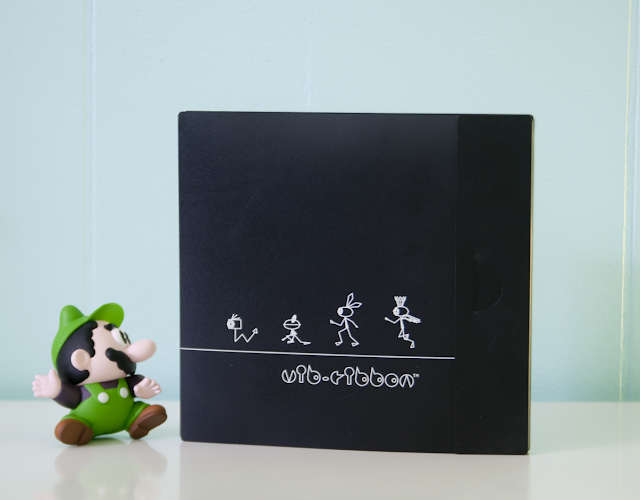 Way, way back in the early 2000s, when mailing money orders was just as common as using Paypal, I bought a PAL press kit on eBay. It came with an instructional poster and three discs: the game itself, a CD of music by DJ Cam Loa Project intended to be played with the game, and a CD titled "Press Information August 2000". Because I couldn't actually play PAL games on my console it went into a box where it stayed until recently. While I was going through some old stuff to sell on eBay I found it again and decided to actually pop the press info disc into my computer and was pleased to find lots of promotional images of the game I haven't seen online!

I'm sure they're floating around somewhere of course--it's doubtful that I'm the one to present these to the world. I assume this press kit is somewhat uncommon  though, so in the interests of preservation here are the images all in one place! 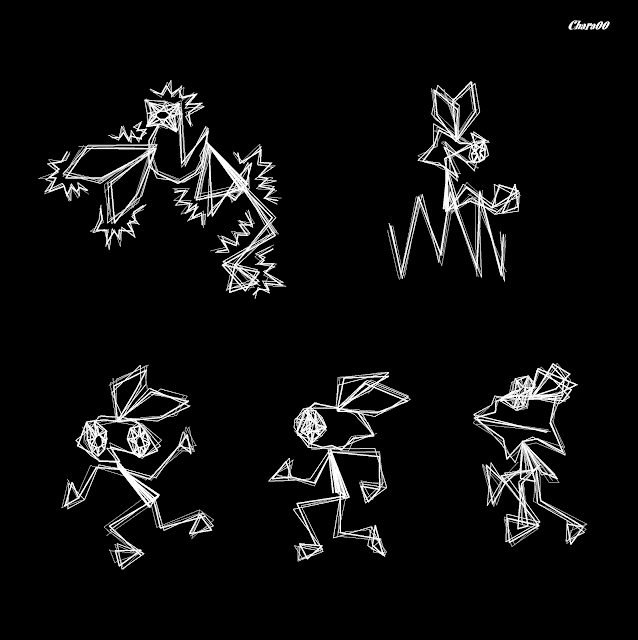 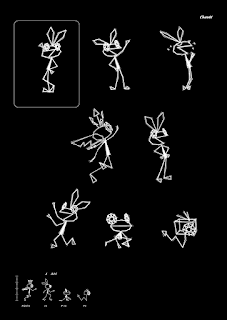 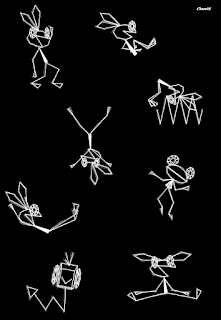 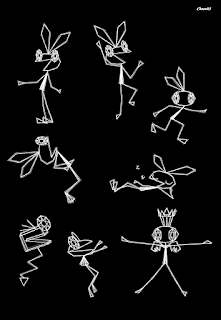 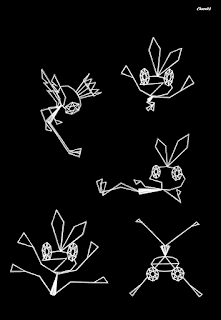 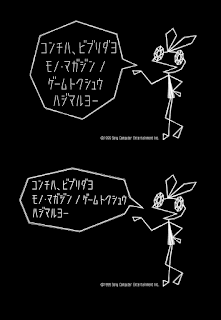 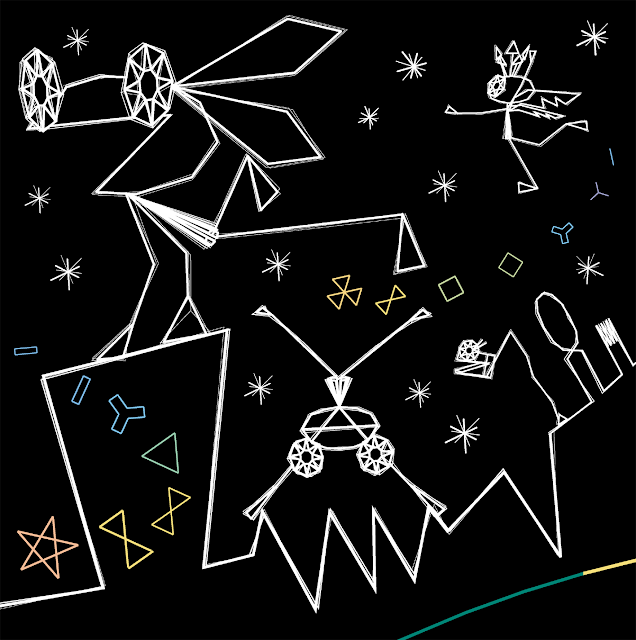 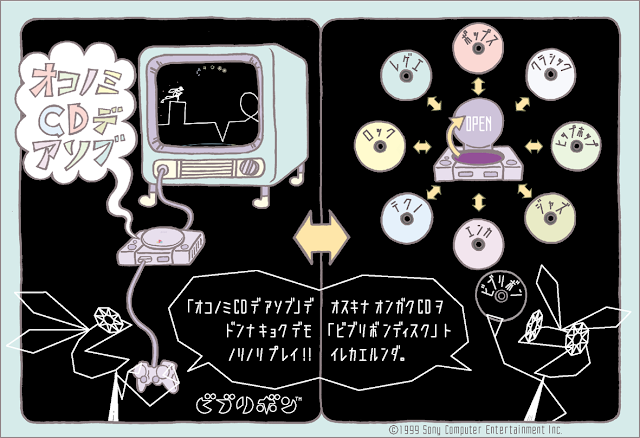 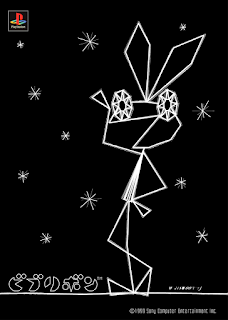 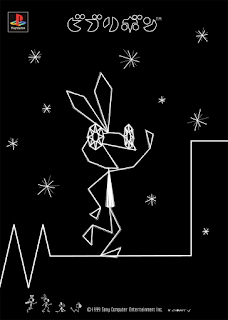 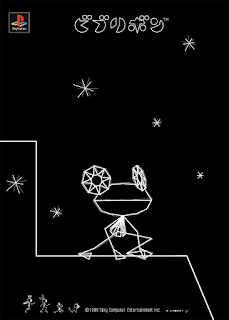 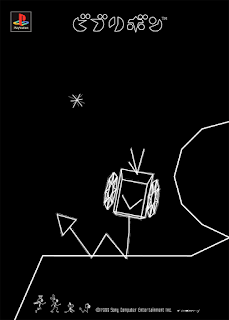 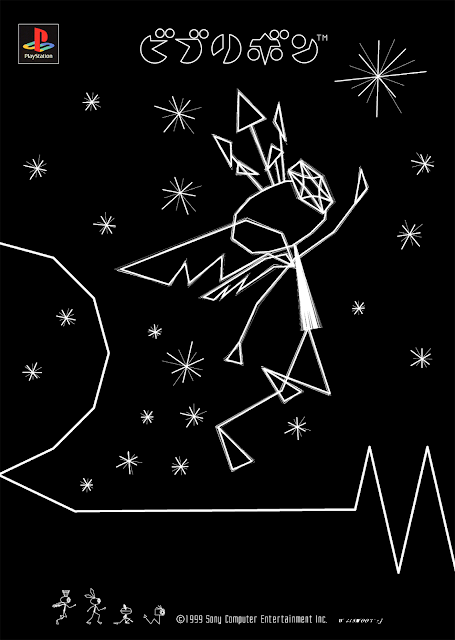 There are some more images on the disc including various screenshots and photos of Parappa/Vib Ribbon creator Masaya Matsuura, but these are the most interesting ones. Enjoy!
Posted by Ribbon Black at 2:27 PM
Email ThisBlogThis!Share to TwitterShare to FacebookShare to Pinterest
tagged with: masaya matsuura, music game, NanaOn-Sha, promotional material, ps1, vib ribbon
Newer Posts Older Posts Home
Subscribe to: Posts (Atom)