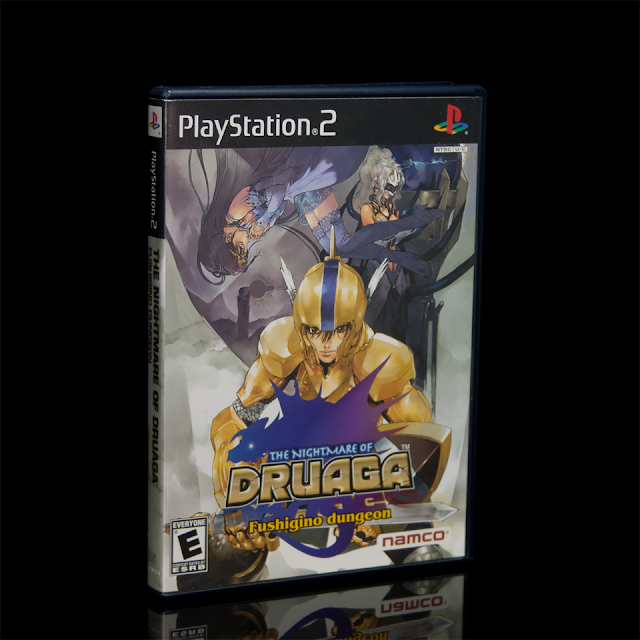 On Christmas day 2017 I experienced something I didn't know I was missing--and never thought I would miss--when I went into the neglected room where all my retro game consoles are kept.

Rather than playing the PS4 copy of Dragon Quest Builders I had just gotten (I know, I'm so late) all I wanted was to start a file on Nightmare of Druaga for PS2. I hadn't laid eyes on this game in 13 years and upon discovering that it had not appreciated in value at all, I had to get a copy off eBay the week earlier.


So I dove back into the dark, unforgiving and slightly depressing dungeon crawler I hadn't played in over a decade. Before long I was suddenly hit by how different it felt playing on an old system rather than if it were a modern game (or even a re-released PSN title).

Of course the somber, isolated tone of the game probably added to the effect, but I was struck by how much more 'alone' I felt when I knew that it was just me and the game; no achievements, no friends lists, no updates or DLC, no popup notifications. Just a fairly obscure (and little celebrated, as far as I know) game from the now-far-off year of 2004, crystallized in time.


Not to get too poetic, but since then I've been fascinated by the 'intimacy' inherent in solo retro gaming, knowing that it's just the player and their game in that moment. This is especially true for adult retro gamers today, who probably aren't sitting on the floor in front of the TV with their siblings or next door neighbors. No screenshot buttons or built-in social media features letting everyone know what you're playing. What a revelation! In a time where we're increasingly wary of just how much our activity is being monitored and collected, playing on a console with no internet connection is almost surreal.

The sense of isolation and inconvenience inherent in all this has become a welcome part of what I'll call the 'ritual' of retro gaming.

In this last couple of console generations players can interrupt a game and just, you know...do something else on the console. Of course system menus have been a thing as far back as Sega Saturn and PS1; but once the game started, you were in the game.

As of 2016, digital games have soared to 74% of all games sold, meaning you usually don't even have to get off your dumb ass and find another disc when you're ready to change games. Of course platforms like Steam heavily influence these statistics, but digital sales are on the rise in the console world as well.


For my part, I'm so used to modern gaming that the restriction of being stuck with your selection until you power off the console and put in a new disc has actually become...kinda novel. I really like it! We're getting dangerously close to 'ONLY 90's KIDS WILL REMEMBER' territory, but the ritual of selecting from a shelf lined with discs or a shoebox full of plastic cartridges; blowing dust from the contacts (don't do this, use a q-tip with rubbing alcohol) or buffing fingerprints off of the CD with your shirt sleeve; plugging it in and committing to the game you chose...not many people get to experience it anymore, I bet.

Sometimes when I'm playing old games I'll find myself wanting to do something that console makers didn't come up with for years, like sharing screenshots or video of something I found interesting or funny (the number of times I've tried to press the nonexistent Share button on a NES pad is embarrassing...) I'm currently doing a playthrough of an awful Wii launch title called Escape From Bug Island! (don't forget the exclamation point) and this game is a shit show. Because I'm playing on real hardware and don't have any capture devices I've been taking crappy photos of my TV and sharing some of the more unbelievable moments on Twitter. 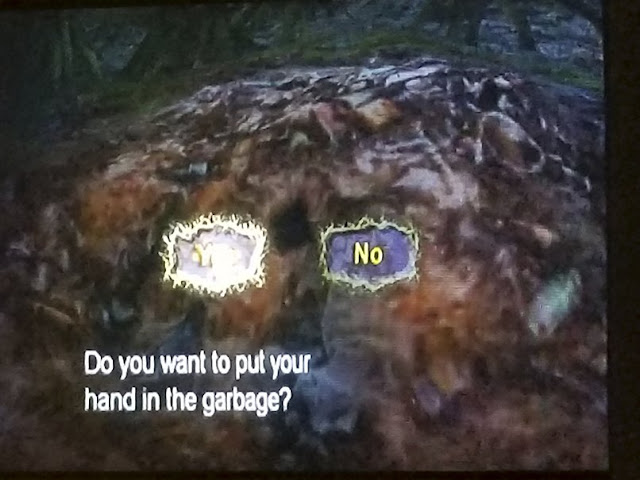 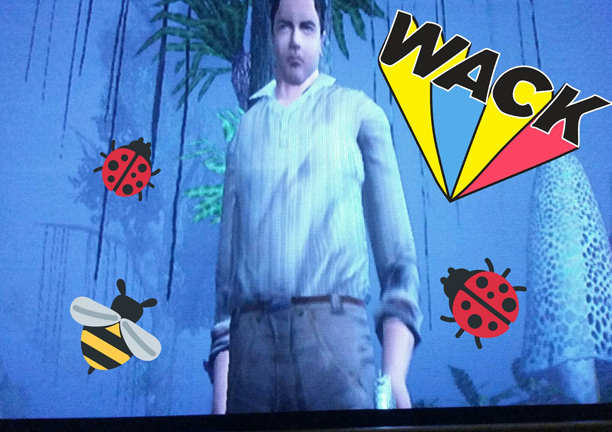 OK, I'm probably enjoying this half-assed Let's Play more than anybody who follows me likes seeing it. What is mildly fascinating to me is that the reality of living in an era where I'm now used to the convenience of streaming and screenshot share buttons has led me to adapt those things to my childhood games as well! With these shitty screenshots I've added a new layer of hands-on inconvenience (and, in my opinion, fun) to the ritual.

All this isn't actually a new epiphany to me or anything. Back when my family first got the internet, NESticle was the hottest thing in town (speaking of Only 90's Kids Will Remember). I called it The Emulator Problem. Suddenly I had every NES game in the world at my disposal, something that would have melted my brain back in 1989. If I got frustrated with one or I wanted to try something else, a new game was an ESC keypress and a couple mouse clicks away. I'll be honest, it kind of ruined NES games for me for a long time. My attention span and tolerance for frustration went straight into the dumpster and I just couldn't appreciate them anymore. It wasn't until I started doing it the old way that the magic came back for me. 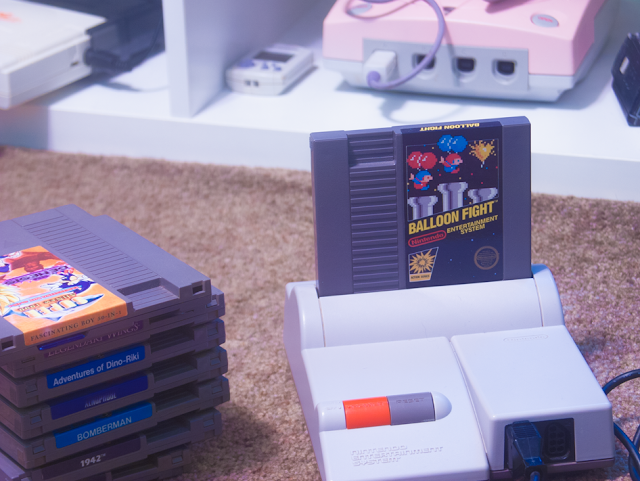 I do have an Everdrive flash cart for convenience sake, and to play prototypes and romhacks on real hardware. However, when it comes time to play some of my favorites (I'm talking about Balloon Fight of course) I dig into the ol' box of games. Sure, I'm speaking from a place of privilege because I have a big-ass collection of old games, a big ass CRT set to play them on and a decent setup to plug them all in. If I were smart I'd have nothing in that room but the flash cart. HOWEVER, since I have the means to do so, I think I sometimes owe it to the games that shaped who I am to play them the way nature intended.

In conclusion: if you're a retro games fan and you've been playing mostly on PS4 and Switch lately, why not dig out your old SNES or PS1 and re-commit to the ritual? Pop in Resident Evil 2 or relive some old RPG glory of your childhood. If you really wanna feel old, see what's on those ancient memory cards in your drawer and what the timestamp on your file is :^0 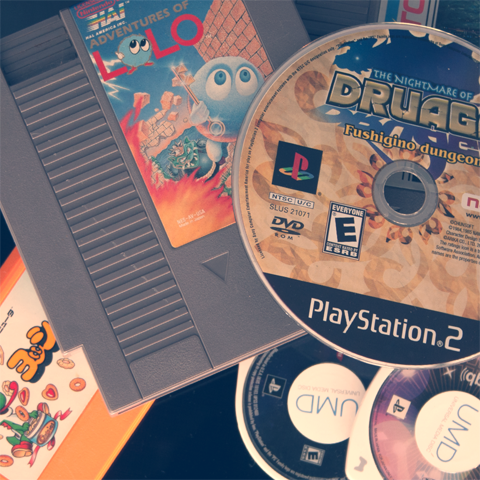