I know the title is very clickbait-y, but I've been searching online and can't find a single reference to this, so it may be new to you: Cosmic Smash has a secret character! 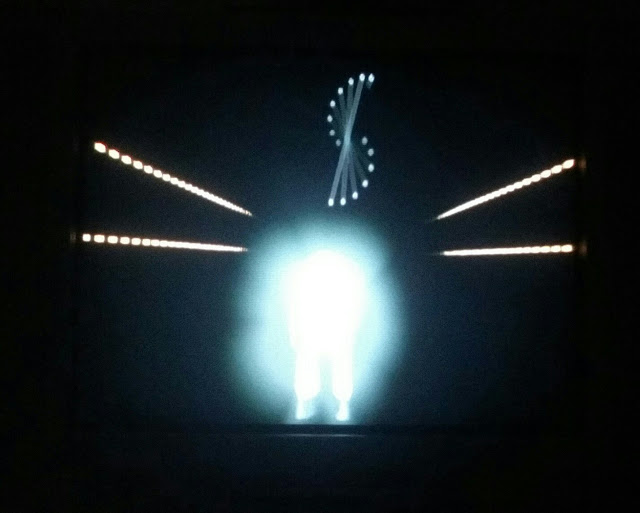 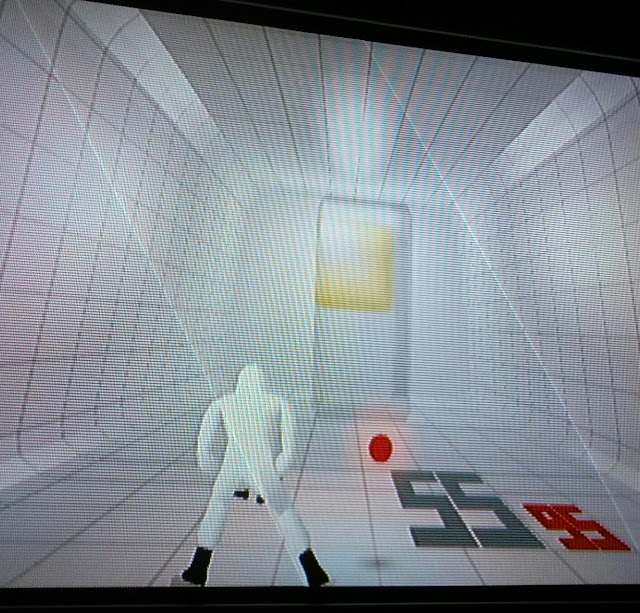 Okay, I know how this looks. Blurry cellphone photo, bad angle--I panicked and was playing on a real Dreamcast and wanted to get evidence in case I couldn't replicate the secret.

But look at this shit! It's the worker characters that you can see building the "cosmic bus" stages during the credits scene at the end! 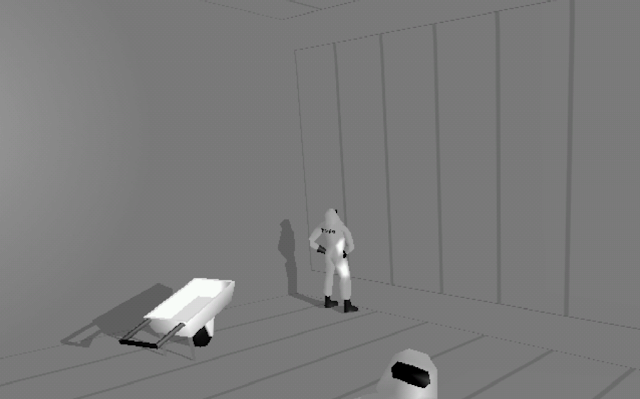 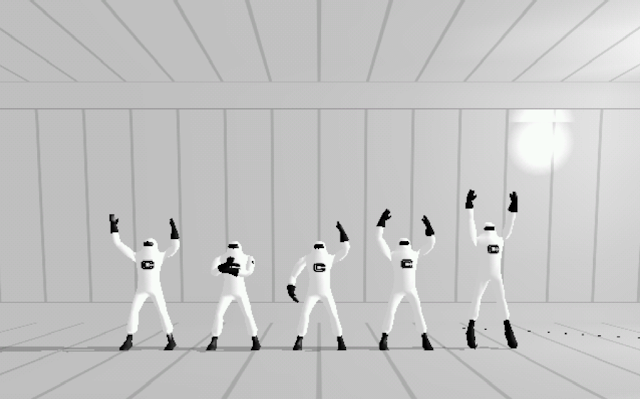 After beating the game and completing one of the secret 1-on-1 final stages, I started up a new game. Usually, the game opens with the announcement "Welcome To Cosmic Smash". This time, though, the announcer said "We Want Cosmic Smash", a line that I don't remember playing elsewhere in the game. Unfortunately I lost before completing the game again so I didn't see if something else happens. 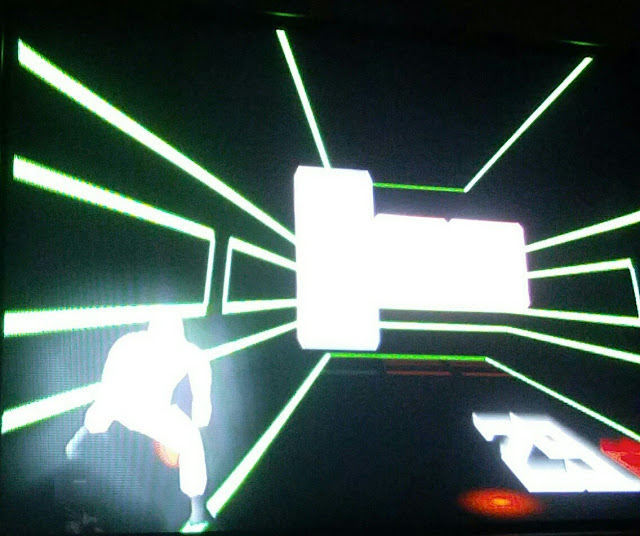 I immediately fired up a Dreamcast emulator to see if I could repeat my performance, and...I can't. I'll keep trying but so far I'm mystified! This is everything I can think of that I did when it appeared.

-Beat the game taking this route: 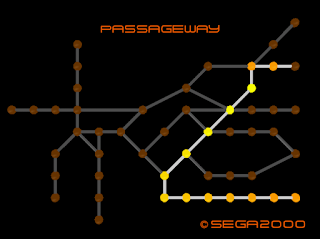 -score was unremarkable; I got around 800,000 and placed 2nd behind a previous top score
-I didn't get the perfect rally or the perfect trick smash bonuses, so score isn't a factor at all
-sat through the entire credits sequence
-let the title screen demo play through once after the game went back to title
-started a game afterward and was playing as the secret character

I tried repeating all these steps on emulator to get better screenshots and as of yet I haven't been successful. I'm EXTREMELY EXCITED to discover this after playing for years (you should have heard this sad nerd yelling alone in his room when it happened) and if anyone else has info on this I'd love to hear about it.

For all I know this a well known secret that I somehow couldn't find on google. If someone comes in with an "of course you can, asshole" I'd be a little embarrassed, but solving the mystery would be worth it. Let me know if you've ever unlocked the secret Cosmic Smash character before! 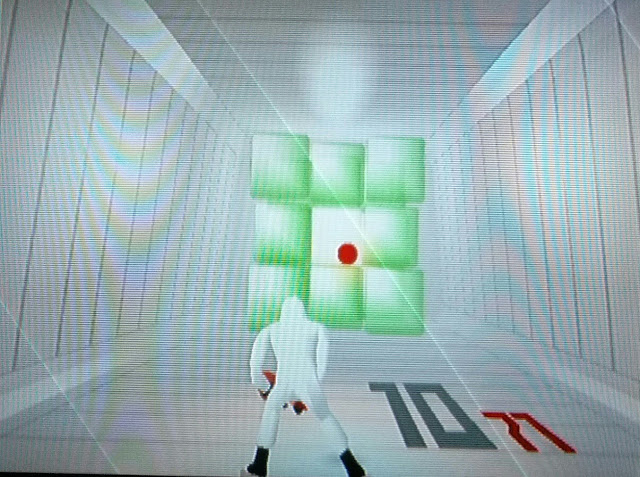 ADDENDUM: I looked up the phrase the game announcer says when the character is unlocked, "We Want Cosmic Smash". Try it! I got a single result on Google: a dead website called Cosmic Bus 777.

THE PLOT THICKENS! There's at least one person on the internet who has done this. There's even a secrets section (and info on the different Trick Smashes, which I'd love to read more about). However, none of the links work; the domain has expired.

I guess my next step is to track down this AJ 187 character who used to run the site, or maybe try to find the secret documented on a Japanese site.

I took this to Twitter and within an hour and a half a very helpful fellow (@sebmal) pointed me not only toward AJ 187's Twitter profile, but showed that archive.org actually had saved the secrets page, giving me much more information than I was even looking for.

My balls were flattened. So, with extreme gratitude to AJ 187 of Cosmic Bus 777, let's have a look at em!

NOTE: You can put these in as slowly as you need to--and you'll need to take your time on some of them--so don't rush. 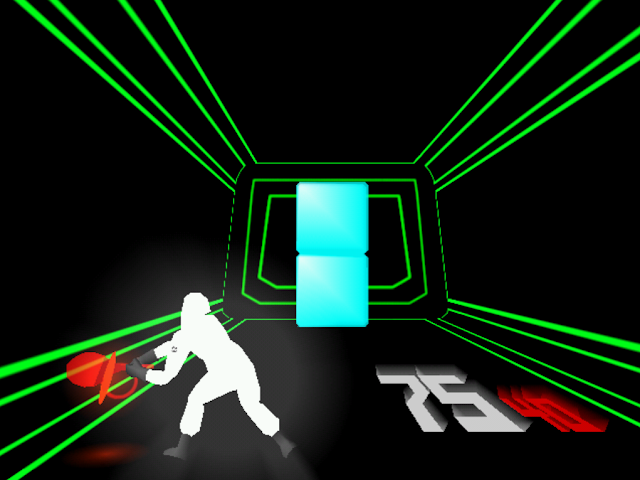 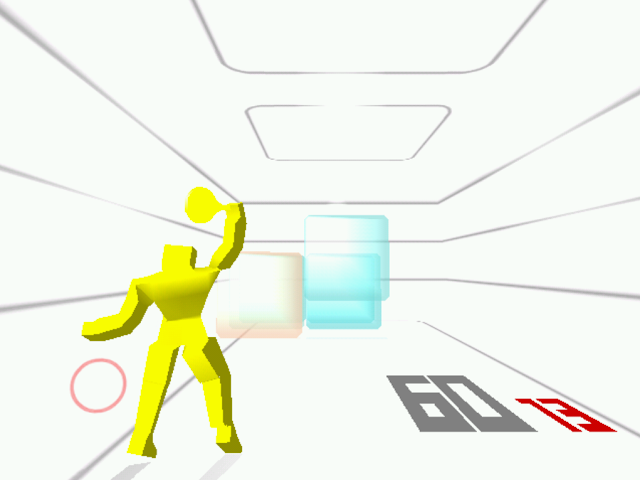 Yellow Man (looks like a test character; all yellow body and racket is attached to hand)
Code: D U D U D D U 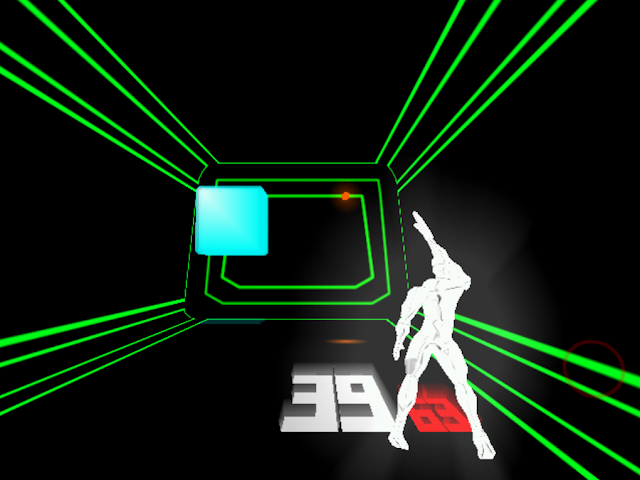 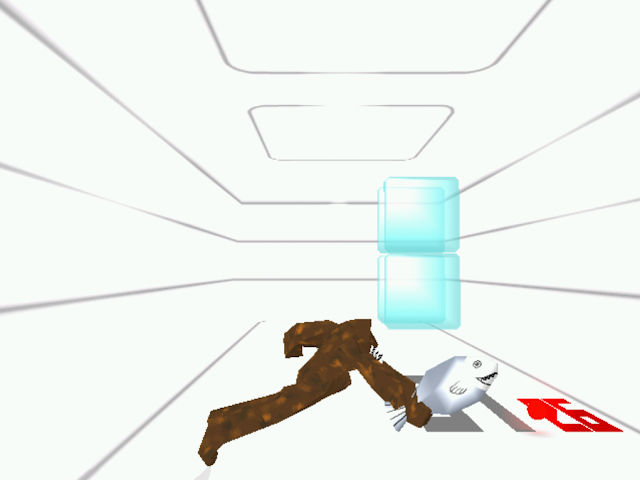 Bear (a bulky figure with a brown furry texture map, holding a giant fish instead of a racket. nice)
Code: U D U D U U D 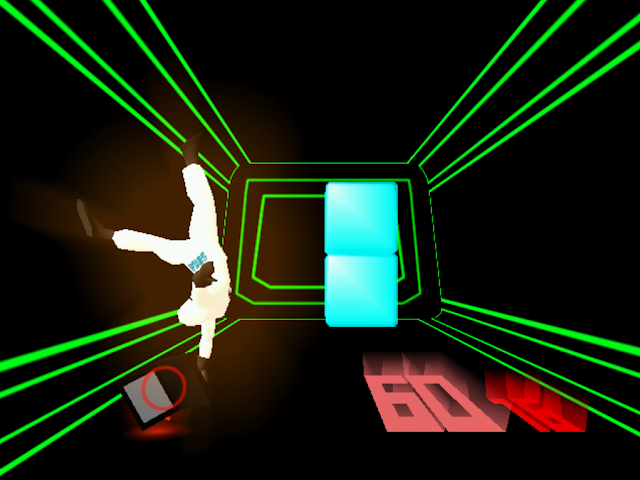 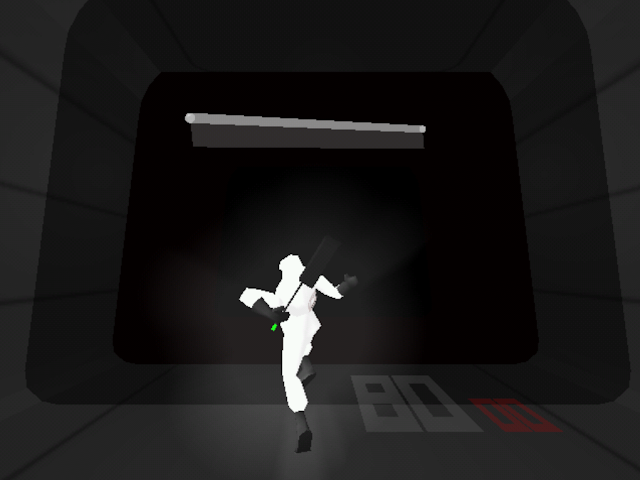 Thanks again to AJ 187 for compiling this useful info on his original site!
Posted by Ribbon Black at 5:00 AM
Email ThisBlogThis!Share to TwitterShare to FacebookShare to Pinterest
tagged with: cosmic smash, dreamcast, secret, secret character, sega
Newer Post Older Post Home