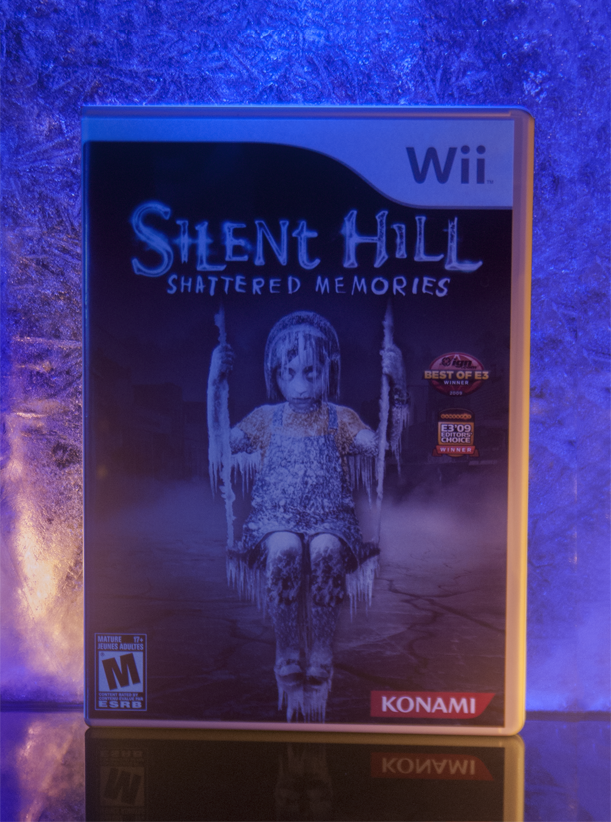 Developed as a 'reimagining' of the first Silent Hill game, Shattered Memories retains the names of characters, the "dark world" mechanic, and series composer Akira Yamaoka. Everything else is so far removed from the franchise as a whole that it might as well have a different title altogether.

This isn't to say I don't like it! the atmosphere, gameplay and visual style of Shattered Memories was super god damn refreshing in a series that, through familiarity and repetition, has gone from "revolutionary" to "expected". Like the original Silent Hill, the town is shrouded in fog and snow. However, Shattered Memories' visual style replaces the usual "dark world" blood and rust theme with ice. Once things start to freeze over(in a totally awesome effect) it's party time. 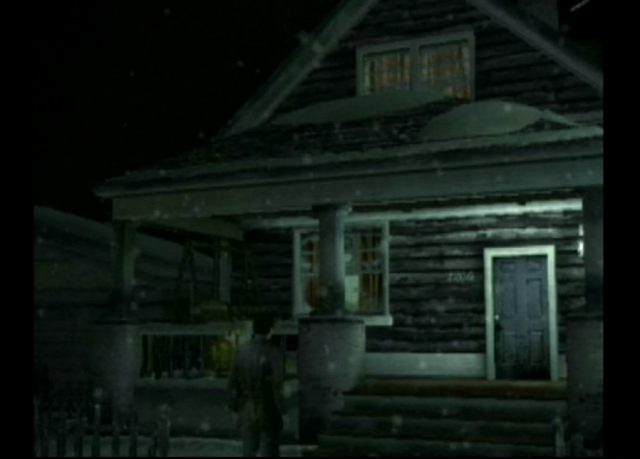 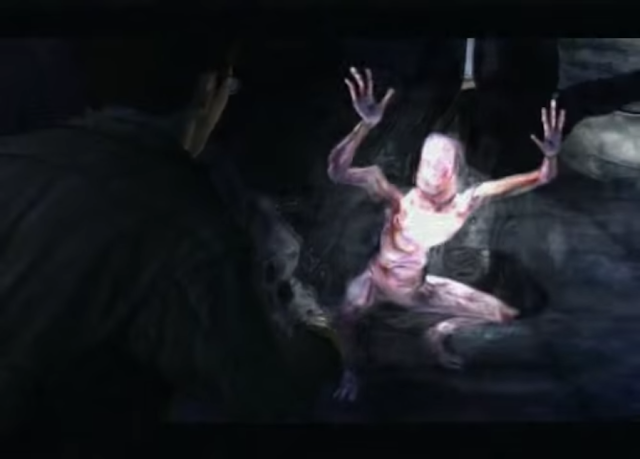 Combat is off the table this time around; similar to Clock Tower, your only recourse is to run and hide. Unlike Clock Tower there's no downtime during these segments though! the enemy is always on your heels (or jumping out from in front of you), leading to some seriously anxiety-inducing escape sequences.

As effective as the chase sequences are, they are the only part of the game where you can be harmed; the sense of surprise from other SH games is gone because you know you're completely safe when you're not in a chase scene. These are the story sections, and as atmospheric  as they can sometimes be, the lack of any sense of danger is very unlike silent hill and unfortunately lends the game an episodic feel.


I won't recount the plot here; suffice to say that what starts similarly to the original Silent Hill (Harry Mason searching for his daughter Cheryl after a car crash) goes in an entirely different direction. It's not the most unique plot I've ever seen, but there is enough weirdness to keep it interesting. This is not even mentioning the novel, if flawed, "psychology system" that changes story and gameplay elements by recording your choices throughout the game. 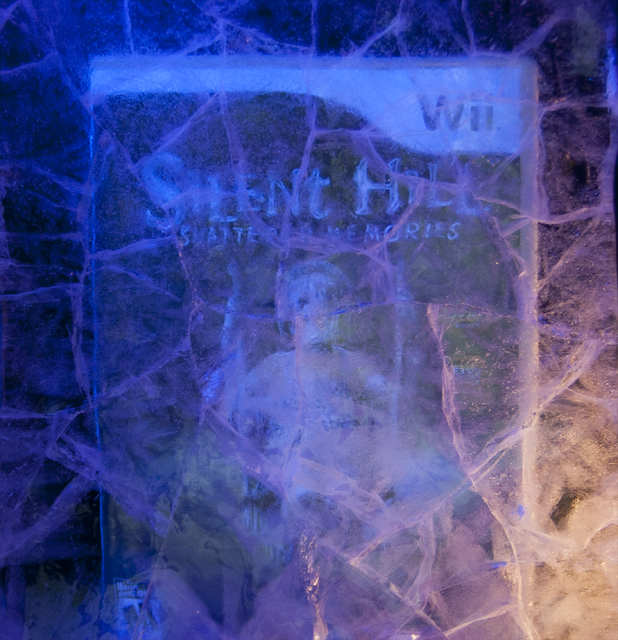 Overall, Silent Hill: Shattered Memories is a creative experiment in game making that we just don't  see much of. The lonely atmosphere is spot on (the game seriously feels cold) and the music, as always, is excellent.  A few snags in presentation and pacing hurt the overall package, though, and the disparate approach it takes to the Silent Hill formula gives me the feeling that it has been left in the dustbin when one takes the SH franchise as a whole. This is a shame. If Shattered Memories had left the name Silent Hill off of that title screen I believe it would be more fondly remembered.