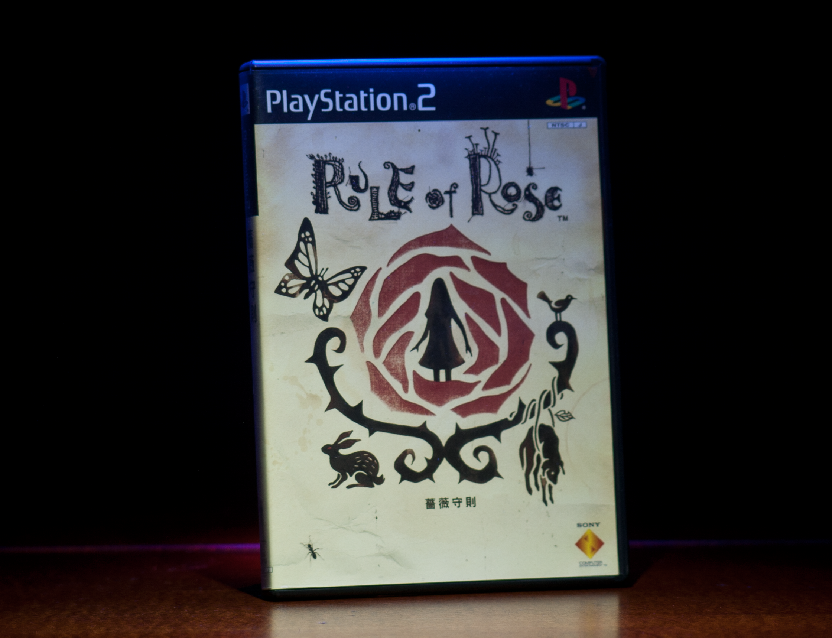 2006's Rule of Rose is a difficult one to write about for a few reasons. The primary reason for me at least is that I haven’t played it in years, and when I did play it I didn’t make it very far into the game; I got the semi-english Asian version before there was any news of it being released in the west so a lot of objectives were unclear to me. Additionally, the actual gameplay was clunky and difficult to wrangle even back in 2006. 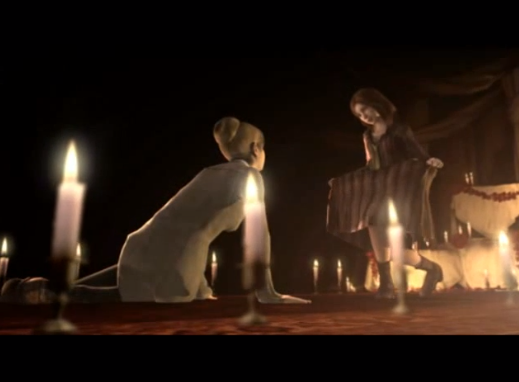 You take the role of Amanda, a 19-year-old orphan who finds herself in the clutches of a group of cruel children calling themselves “The Red Crayon Aristocracy”. Much of the game is spent trying to find out just what the hell is going on, why deformed children are trying to kill you and why the Aristocracy is tormenting you. Things get weird after that.


Unfortunately for Rule of Rose, its nature as a psychological horror game centered around children led to some dramatically overblown misconceptions of content (specifically sexual content) that led to a lot of controversy, particularly in Europe. These claims were debunked but make no mistake—the game is bleak, weird and uncomfortable, though not sexually explicit. However, due to my inexperience with the game I invite you to read up more about Rule of Rose from people more qualified than myself. 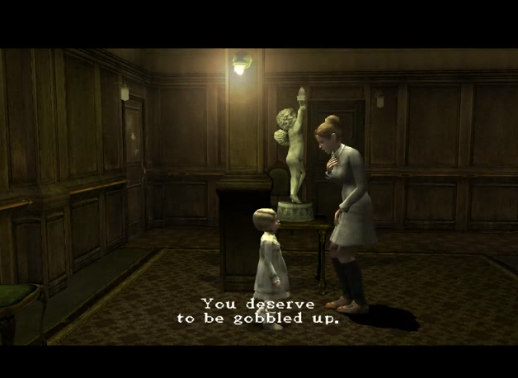 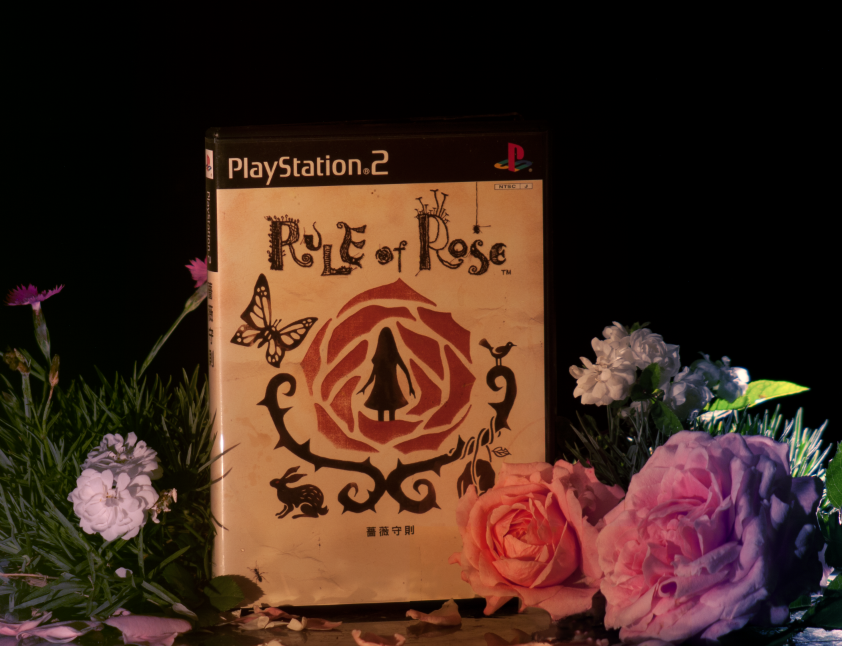 As I recall, Rule of Rose was released at a budget price in the United States, quickly became scarce and now goes for a premium on the secondary market; as interesting and strange as the game is I can't recommend it at the price it commands nowadays. If you want to play an eerie, dreamlike horror adventure and have the patience for slow, oldschool style gameplay you should give it a shot on emulator!
Posted by Ribbon Black at 9:57 PM
Email ThisBlogThis!Share to TwitterShare to FacebookShare to Pinterest
tagged with: halloween, horror, i love video games, ps2, rule of rose
Newer Post Older Post Home