With the possible exception of Splatterhouse, you can't get any more Halloween than Capcom's Makaimura/Ghosts 'n Goblins/Ghouls 'n Ghosts franchise. Each game follows the forever put-upon knight Sir Arthur on his journey to save the unimaginatively named Princess Gwynevere (equally unimaginatively named Prin Prin in the Japanese version) from the undead forces of darkness--in the series' original iteration, literally led by Satan himself. Later games have bosses named after other judeo-christian figures like Astaroth and Samael, which makes one wonder how the hierarchy of the demon world works.

This game's legendary difficulty needs no introduction; even with mid-level checkpoints and infinite continues I have yet to beat this piece of shit. And let's not fool ourselves, it is a bad game compared to the arcade version. Unfortunately, Capcom's first few Famicom games were not actually ported by Capcom but rather the developer-for-hire company Micronics, who were also responsible for Athena, Super Pitfall and the DRRRREADFUL Ghostbusters on NES.


Though the 8-bit version pales in comparison to its arcade cousin (and especially the multiple excellent sequels on SNES, Genesis, GBA etc.) this game holds a special place in my heart. Challenge yourself with Ghosts 'n Goblins this Halloween! 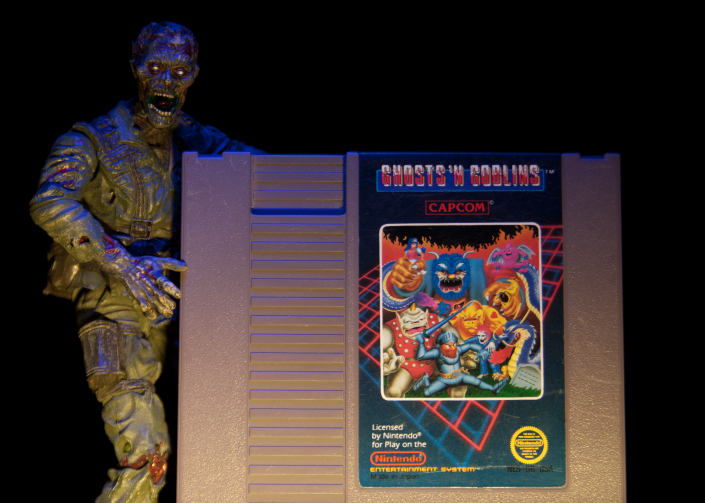 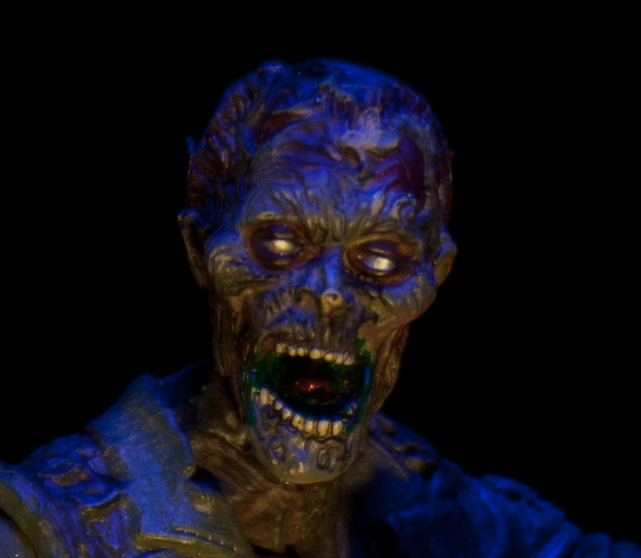