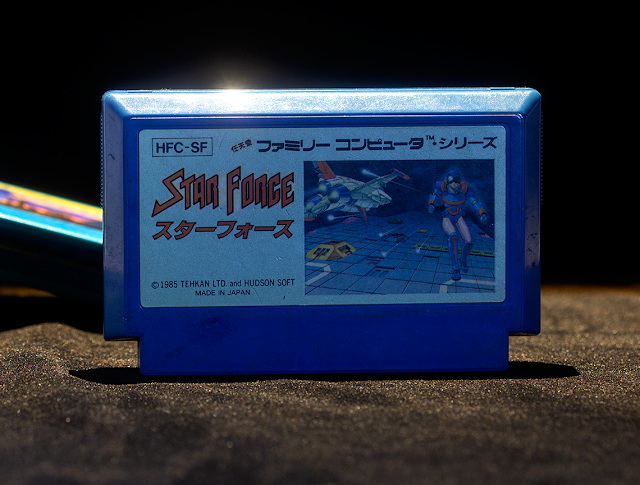 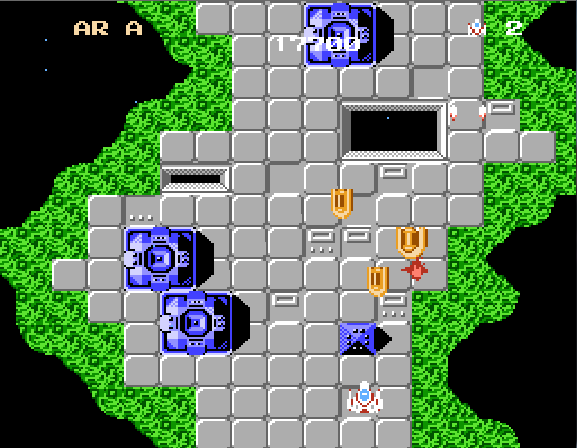 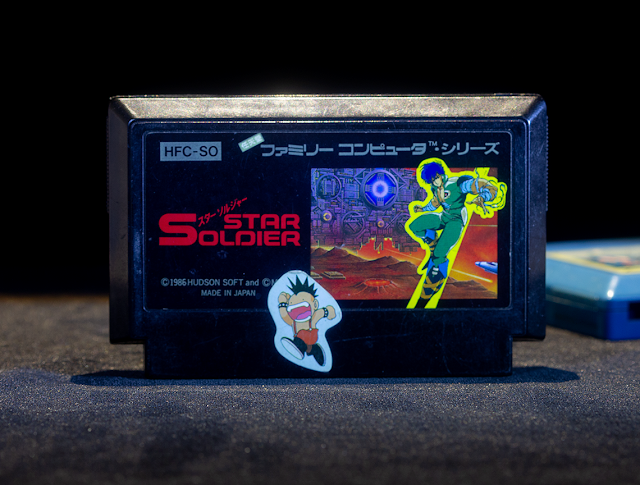 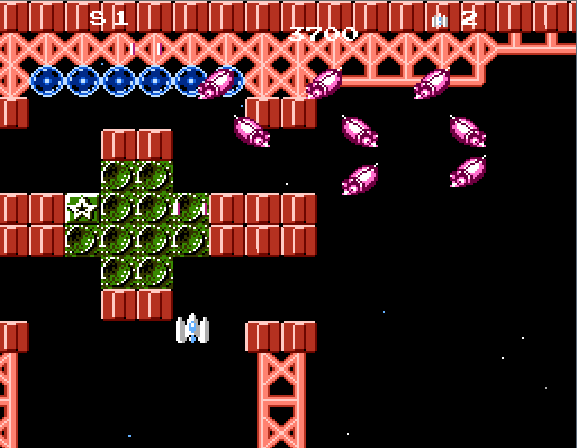 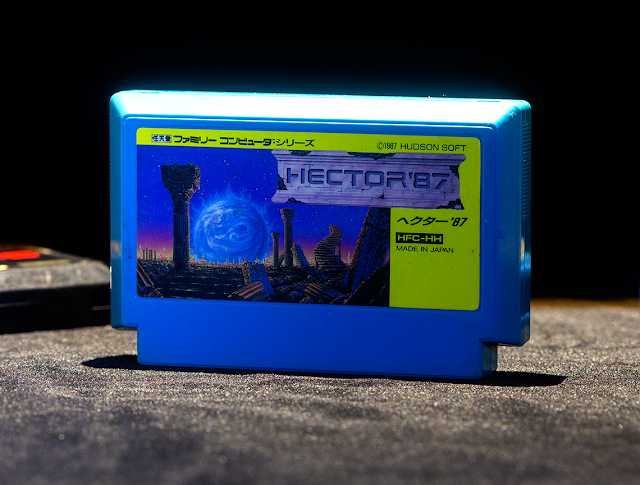 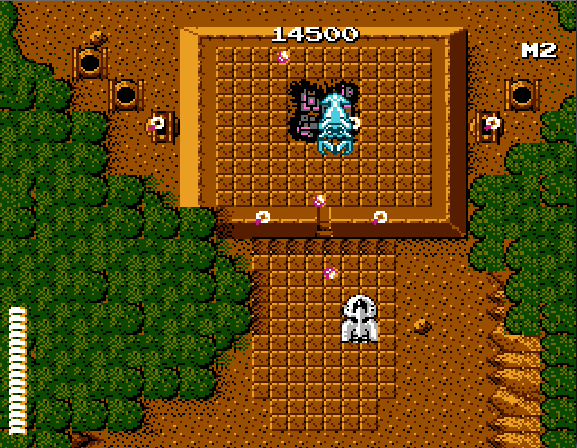 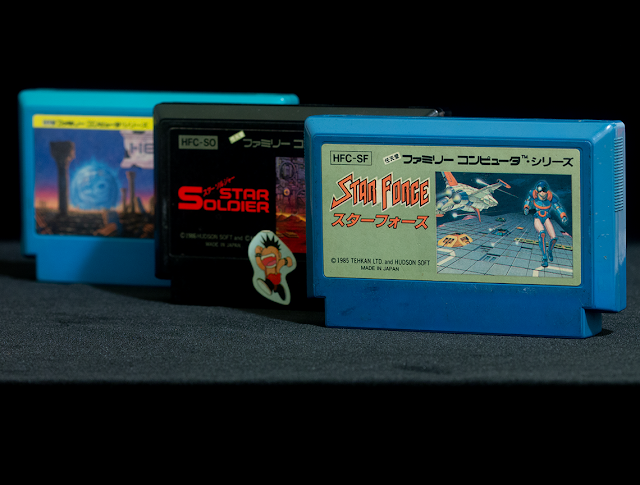 If you want to try some no frills retro shooting, give the original trilogy a try!
Posted by Ribbon Black at 10:14 PM
Email ThisBlogThis!Share to TwitterShare to FacebookShare to Pinterest
tagged with: 16shot legend, competition, famicom, hudson soft, shmup, shootemup, shooter, tehkan